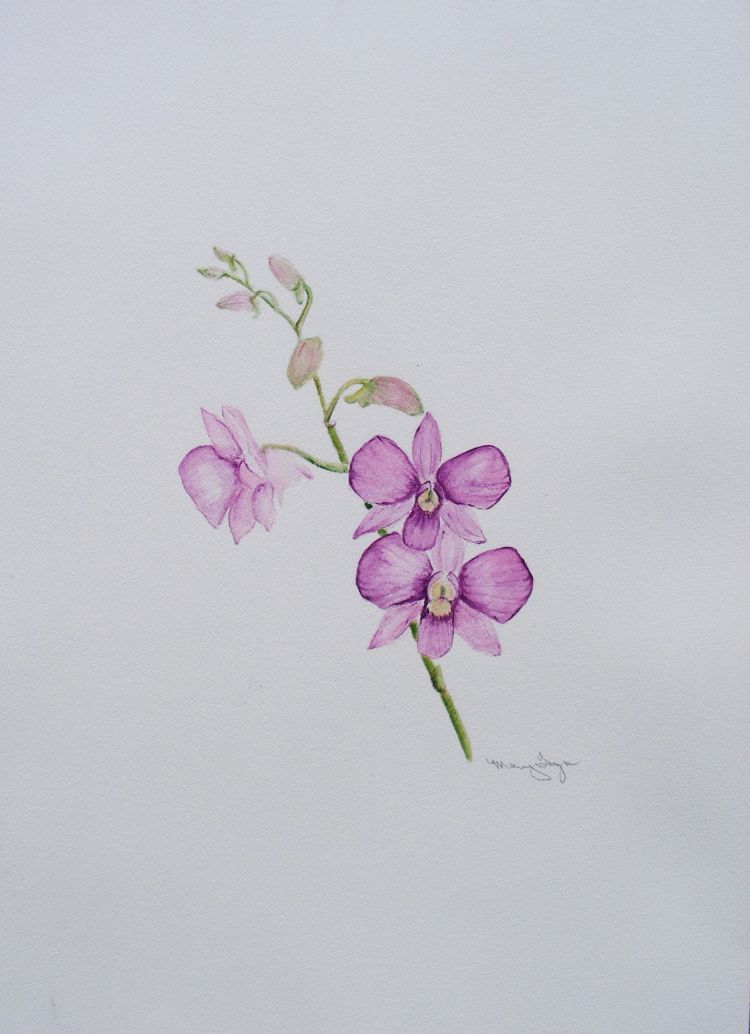 In the nineteenth century, the color mauve became all the rage in more than one country, so much so that the 1890’s were called The Mauve Decade, in a book by Thomas Beer. The rage started with two royal ladies, Queen Victoria of England and Empress Eugenie of France. Queen Victoria wore a dress in Mauve to her daughter’s wedding setting off one rage. Empress Eugenie declared Mauve was the color of her eyes setting off another rage. But Mauve’s beginning came about in a scientific experiment gone wrong.

A young chemist named William Henry Perkin in 1856 was experimenting with chemicals working to produce artificial quinine. He was unsuccessful at the quinine but his experiments produced a residue with an unexpected tint. That tint later became known as Perkin’s Mauve and was the first synthetic dye. Perkins left his chemistry studies to initiate the development of the synthetic dye industry.   Perkins Mauve was derived from coal tar. Some sources give the origin of the name as from the French word for the mallow plant, malva. The mallow flowers are a color similar to what is now known as mauve.

Mauve rages come and go. Mauve goes into favor and out again. Sometimes mauve returns disguised as a “new” color. Pantone’s color of the year, Radiant Orchid, looks more than a bit like a dressed up version of Mauve. Another Mauve will eventually replace the current Radiant Orchid and Mauve will be recycled again. Mauve as an artist’s paint color lives mainly with botanical painters.

I can’t help thinking of Mauve as a popular color for dresses worn by my grandmother and her friends. Its difficult to get excited about a color that brings up pictures of old ladies in dusty pinkish purple dresses, white gloves and dainty hats, sipping tea and eating cucumber sandwiches. Unfair maybe, but shutting down that visual is just impossible.

View all of Painting Pundit's posts.